Devoted to survival skills in the wilderness

I was working on a stove review. Decided to spice things up by igniting the stove using traditional flint and steel with materials gathered in nature. 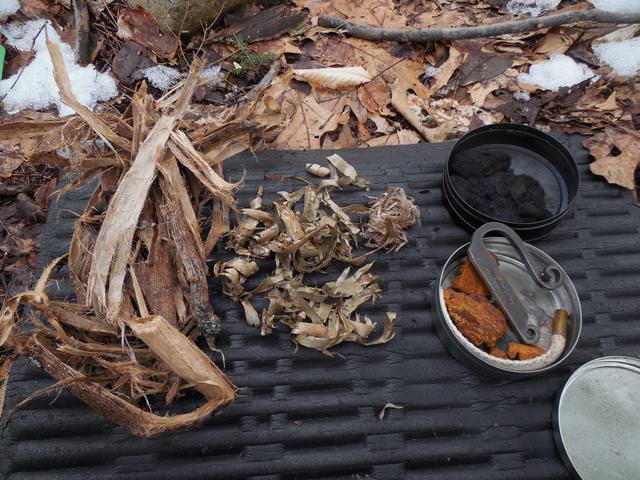 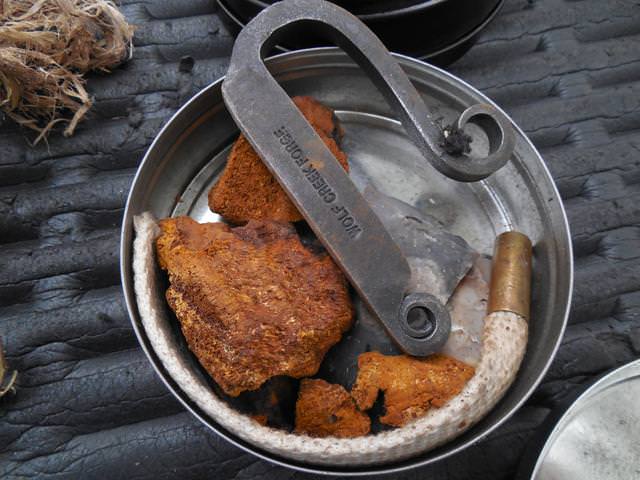 The charred cattail was from a local pond. Tuip Poplar and Yellow birch bark gathered within the hour of ignition. The chaga came from these woods some months before. I processed the Tulip Poplar bark into a tinder bundle and it was a GO! 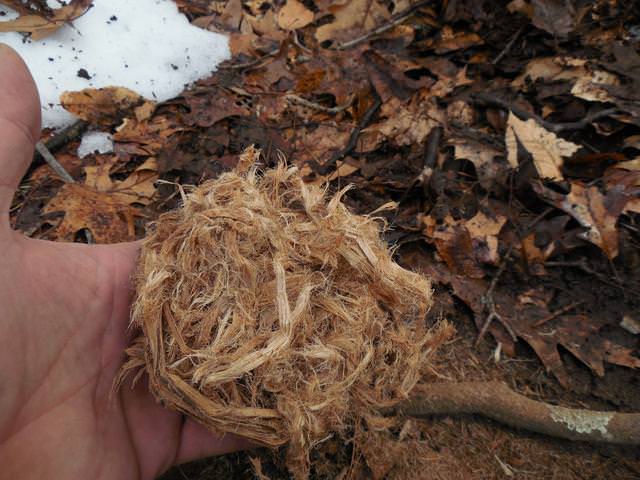 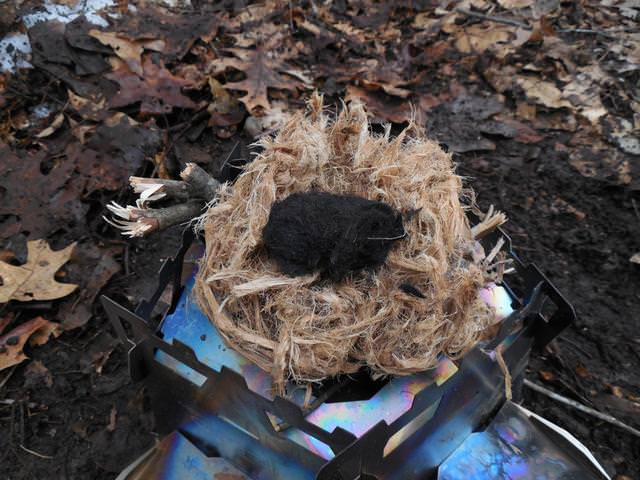 But nothing happened. For some reason the char wasn't catching the sparks. Sometimes cattail can get over done I guess as had this issue before. Often it works great but then a batch just doesn't work. So took out the chaga but notice what else I did. 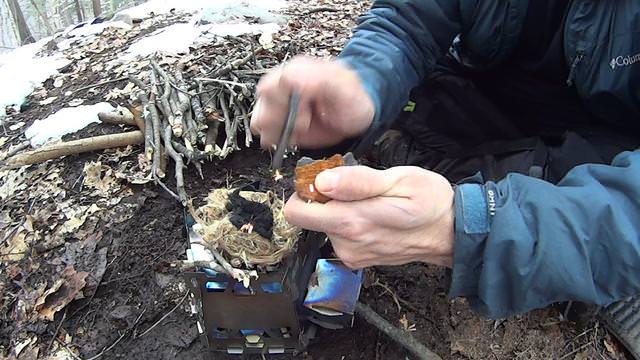 That's right. I am striking near the cattail. I do this at times when something fails on the off chance an errant spark will make it ignite. Kinda like having two chances each strike. For some reason the cattail caught right here. In fact you can see the very spark. 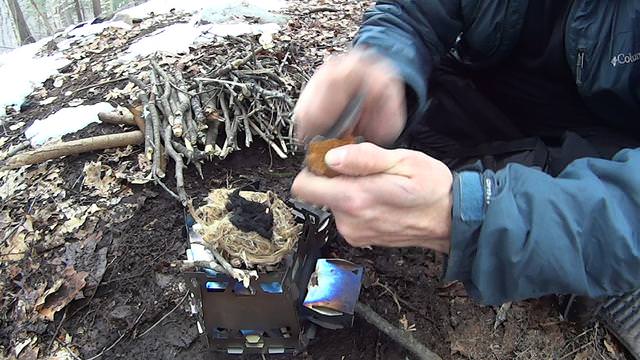 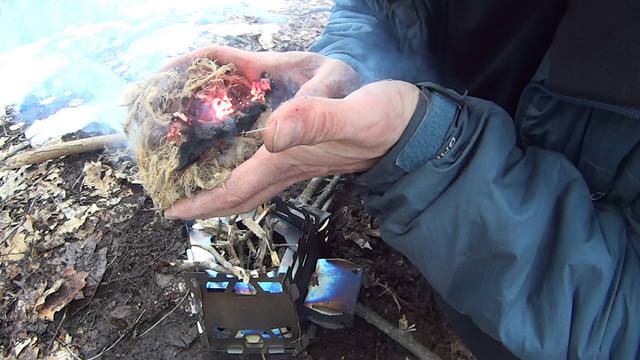 And the stove was ignited. 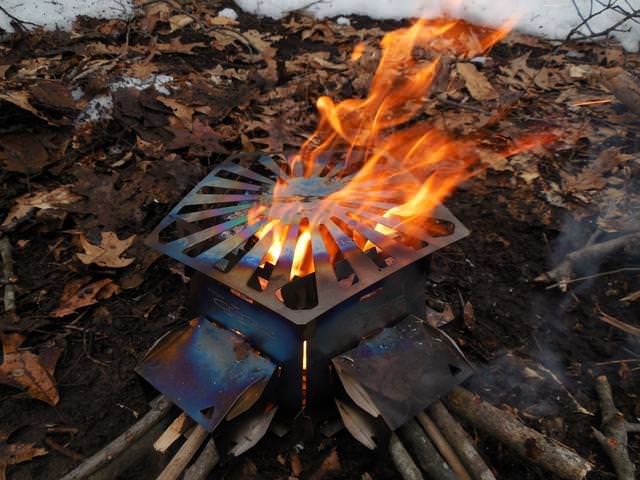 So maybe next time your traditional firecraft isn't working try it. Just strike above/near the same tinder which failed to catch a spark. The tinder might change it's mind. If not no loss as you're doing the work anyways with the new tinder. I charred the remaining Tulip Poplar bark to keep the fire chain alive. Almost lost it with the cattail. 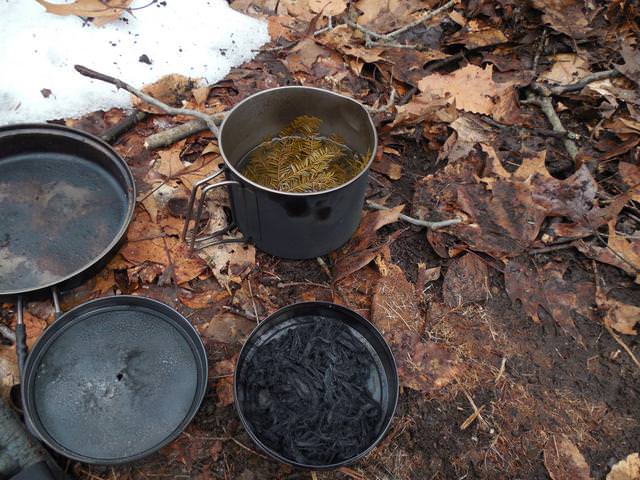 "There's no such thing as bad weather, just inappropriate clothing"
"Do not mess with the forces of Nature, for thou art small and biodegradable!"