Night of the Comet

Zombie and/or other Post-Apocalyptic related movies for us to study and know what not to do.

Night of the Comet

Now on Amazon Prime is Night of the Comet, a big helping of 1980s goodness. Catherine Mary Stewart, one of my early cinematic crushes, is well equipped to handle zombie and scheming scientists. Since there are flesh eaters involved, it was a bit of sly casting to have Mary Woronov from Eating Raoul play one of the scientists. Also a young Robert Beltran from Star Trek Voyager plays the lead male survivor. 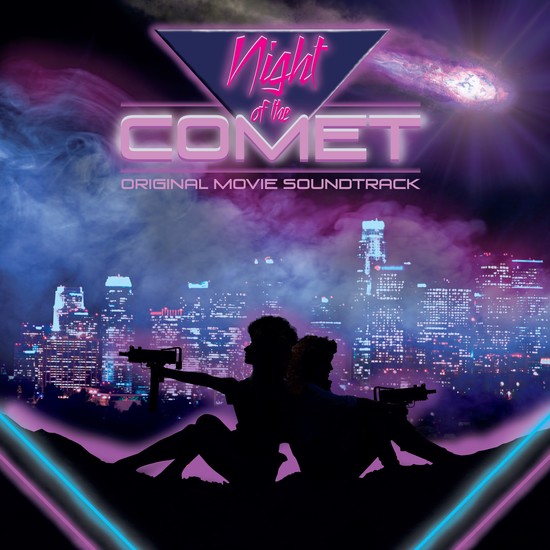 Priests and cannibals, prehistoric animals
Everybody happy as the dead come home

Love this movie. Just rewatched it a few days ago. It's comically bad, but is the 1st ever zombie movie I ever saw...
Top

“Daddy would have gotten us uzis!”
- Flash

Browncoat, food & H2O storing Dad. "I don't care, I'm still free, you can't take the sky from me."
"Freedom is not a gift bestowed upon us by other people or the majority, it's a right that belongs to all of us."
Top

I remember when it first hit HBO. Funny flick.
You go 'round and around it
You go over and under
I go through
Top

Well worth watching for the laffs.

Lampoons the "Comfortable Catastrophe" series of 'disaster' flicks of the time.
TacAir - I'd rather be a disappointed pessimist than a horrified optimist
**All my books ** some with a different view of the "PAW". Check 'em out.
Adventures in rice storage//Mod your Esbit for better stability
Top
Post Reply
5 posts • Page 1 of 1